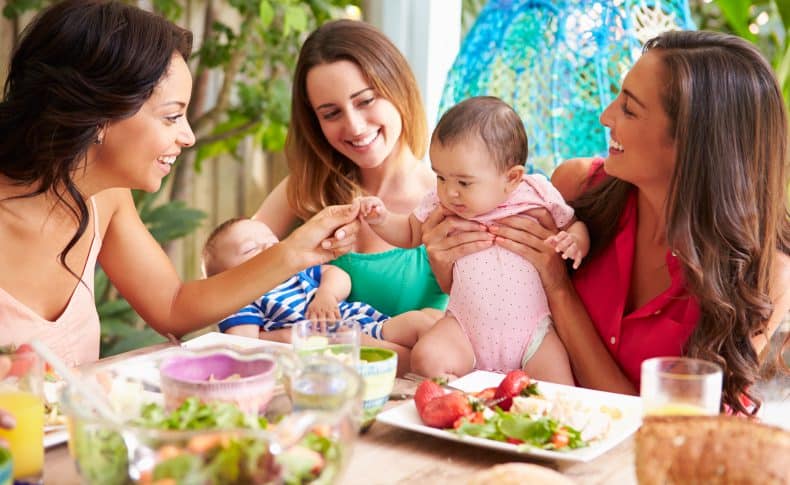 According to digital commerce firm SUMO Heavy, the United States collectively spent $21.2 billion in 2016 on Mother’s Day gifts. The average person spent $163 for Mom, and online shoppers spent even more at $252.

So it’s no surprise that brands are working hard to create the most compelling campaigns to earn the dollars of consumers. And here at Vesta, we know the ones doing it right are the ones using an emotional connection to boost consumer engagement.

Ninety-two percent of consumers trust word-of-mouth and recommendations from friends and family over other forms of advertising. And Harvard Business Review reports that consumers who are “‘fully connected’ emotionally are 52 percent more valuable to brands than customers who are ‘highly satisfied.’’’

1. California Pizza Kitchen: “Dear Mom, For You, I Wish”

Contests are a great way to encourage user-generate content, and 2016’s California Pizza Kitchen Mother’s Day campaign is proof. The company asked guests to share online and on social media wishes for their Moms using #CPKDearMom. The winner received a granted wish, up to a $4,000 value.

Not only did California Pizza Kitchen receive 1,500 entries (and tons of promotion on social media), but the brand was also able to connect emotionally with its fans during Mother’s Day.

Hallmark is known for its emotional holiday campaigns, and last year’s Mother’s Day was no different. Hallmark showcased real families to show the emotional effects of its card line, Put Your Heart to Paper.

However, instead of the typical phrases usually written in cards, participants opened up and shared experiences with their mom on video and shared on social media with #PutYourHeartToPaper. The best part: Hallmark didn’t use any incentives for this campaign, making each video genuine and authentic. The audience was completely unaware of the advertising benefit of the campaign.

When it comes to gifts for Mother’s Day, jewelry is the ultimate option. So we’re not surprised that Pandora invested in a huge emotional campaign last year. The UK Pandora team asked consumers to share photos with their mothers using #JustLikeMum, and one lucky person received a 500 GBP shopping spree to share with mom.

The selfies posted were a great way to encourage consumers who were not thinking of purchasing something Pandora for their mom to head to the website or store and do so.

Unlike our first three Mother’s Day favorites, Samsung took a comical approach with their #TextsFromMom campaign. The campaign is prefaced with a video on how moms misuse text messaging: “How do I hashtag your brother?” and “#WhenAreYouComingHomeForThanksgiving?” are a few examples

Consumers were then able to show off their mom’s funniest texts using #TextsFromMom for a chance to win a Galaxy S 6 edge. This campaign is a nice breath of fresh air during Mother’s Day when most brands are playing into the emotional side of consumers – a well-played move by Samsung.

With all of these UGC campaigns going on around Mother’s Day, there has to be a ton of social conversations going on – right? The answer is yes, and LG jumped on this with their #MomConfessions campaign.

Moms were prompted to share photos through an LG-branded landing page, which then allowed LG to curate the published content. 35 percent of the submitted confessions were published to a giant billboard in Times Square and the campaign received multiple award nominations.

Learn how to drive authentic content for your brand with our eBook.

As Seen in Loyalty360: Cultivating Emotional Loyalty in the “In Between” Place